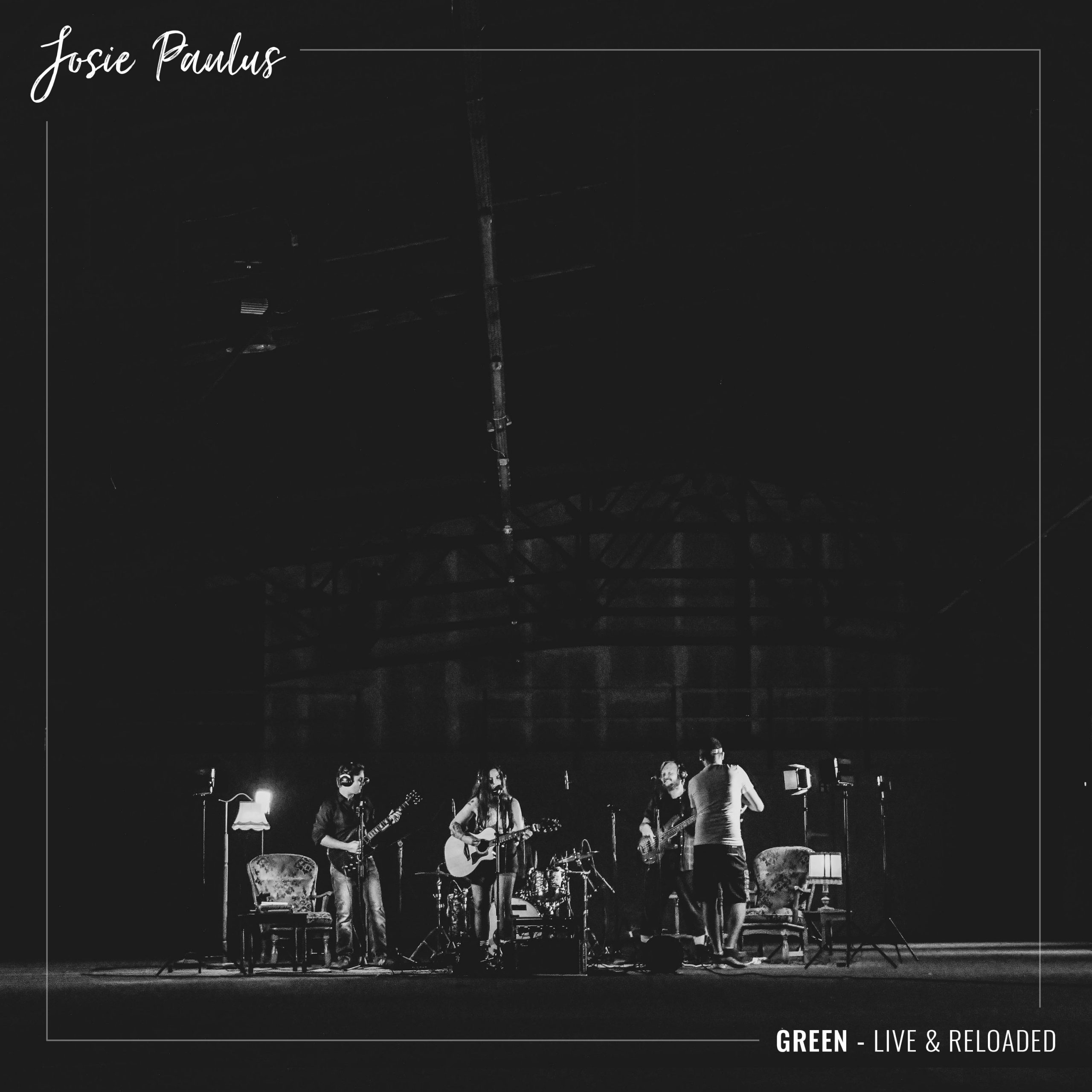 On her new EP, Josie Paulus and her band reinvent four songs off her previous album and showcase a new and edgier style, preparing us for what’s to come in the future.

On her first LP Josie Paulus thematically works through a deep-cutting break-up, frees herself of a toxic relationship and finds independence from social standards and expectations. Throughout the course of the album’s eleven songs she begins the most important love of all: the one to herself.

You would like to book Josie Paulus for your event? No problem.

Josie Paulus first started out as a singer-songwriter and began writing her first songs at the age of 13, after teaching herself how to play the acoustic guitar over the course of one summer.

Her first musical influences were country-pop artists a lá Taylor Swift (before her metamorphosis into pop music), the Dixie Chicks and Ed Sheeran.

She began playing and performing her own songs on stages in Hamburg in spring 2017, after spending a turbulent and life-altering year on the American east coast.

Hundreds of gigs and one album later, she’s crafted her very own style and skilfully combines influences from indie, rock, pop, grunge and country. Her powerful and raw voice is deeply touching, while her energetic performances are reminiscent of female pop and rock powerhouses of the last couple of decades.

Josie’s biggest inspiration might be Janis Joplin, but modern rock and grunge bands like The Black Keys, The White Stripes or The Arctic Monkeys have heavily influenced her newer style as well.

Therefore it only makes sense that she has mostly abandoned her acoustic guitar and can now only be seen or heard together with her band, consisting of Till Siebenvier (Bass), Max Handwerk (Lead Guitar) and Torben Ulrich (Drums). Distortions, humming bass and lots of rock and roll replace soft acoustic tunes and Josie Paulus finally sounds like she is supposed to:

Lyrically, her songs deal with life and love, but most and foremost she’s telling her very own story about freedom and self-actualization. Painfully honest and bold, she’s doesn’t shy away from statements like: “I don’t need no fucking boyfriend to write a love song about me“ on her single Running Free, challenges the perception of female figures in lines like „Your momma thinks that I’m a whore, I used to be, not anymore“ and heart- achingly but accurately describes the revelation that a lost love will eventually be forgotten: „We haven’t talked in so long, I barely remember your face“.

“We haven’t talked in so long, I barely remember your face”

Green, Josie Paulus’s first album, is available on all popular streaming services. The music video to her first single Running Free, a no budget production, was released last year in June.

This September she released her first music video together with her band, a live recording session of the title track Green. The video leads up to the quartette’s live EP “Green – Live & Reloaded“, which comes out October 25 and contains three more songs off of the album with a new, exciting and rockier sound.

You can follow Josie Paulus on her social media accounts or use the contact form below to get in touch with us directly.

“It’s a trap, I know it, you can’t be that good, nothing sweet ever lasts, that’s all I’ve understood.”

“Your mama thinks that I’m a whore, I used to be, not anymore.”

“You lured me in with all those words and all those stares that burned my skin.”

“I don’t need no fucking boyfriend to write a love song about me.”

“And I’m bored with nothing else to do, so I dream during the day and at night I make things true.”

“You put me down and I was up for it, like an addict to the pain.”

“I’m not as beautiful as her, but I’m good between the sheets.”

“Say, all these girls you’ve burned, do they haunt you when you’re down?”

“You’re like a dream I wake out of and I’m trying to chase as it fades.”

It’s finally here: the Green music video is OUT NOW!

Finally: The music video for our song Green is out now.

END_OF_DOCUMENT_TOKEN_TO_BE_REPLACED

Let me introduce to you: the band

I would like to use this entry to tell you a little bit about my band.

END_OF_DOCUMENT_TOKEN_TO_BE_REPLACED

Today is finally the day my website goes online!

END_OF_DOCUMENT_TOKEN_TO_BE_REPLACED

You want more information about Josie Paulus or have a booking request?

Please use this contact form to get in touch with us. We’ll get back to you as soon as we can.